The Kennedy Ranges are near the Gascoyne Region (one of the world’s most ancient land formations). They contain some of the best escarpment and gorge country in Western Australia.  Water erosion has created delicate patterns in some of the rock faces. There are over 300 species of plants and over 50 species of birds. The area is also teeming with wildlife. You may be lucky enough to see Euros and rock wallabies living in caves.

Mt Augustus is the world’s largest rock, or inselberg meaning “island” of rock, and is over twice the size of Uluru. It is known as Burringurrah to the local Aboriginal people. It was named after Burringurrah, who travelled through the area during the Dreamtime and was speared and knocked down. He turned into the large rock we know as Mt Augustus, and according to legend, he is still there lying on his belly.

The colour of the rock constantly changes during dawn and dusk. Bright pink, orange and red with the occasional green reflect his mood changes.

The area is also well known for its prolific birdlife and flora. An ornithologist counted more than 100 bird species in just two days. Vegetation is open mulga shrubland. Several rare plant species grow only on the mountain, including a hibiscus, a Mulla-Mulla and striking native fox glove can be found.

We encourage you to experience the wonders of this unique area in an enjoyable and relaxed atmosphere. There is always time to indulge in your interest, whether it is birding, botany, walking, swimming, photography or simply enjoying the beautiful surroundings. 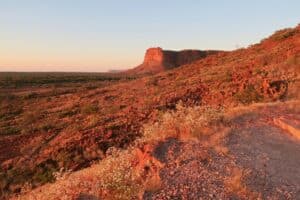 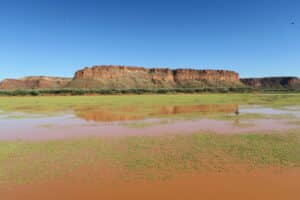 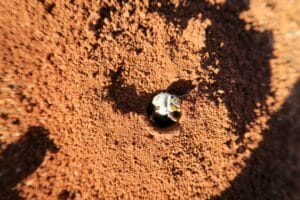 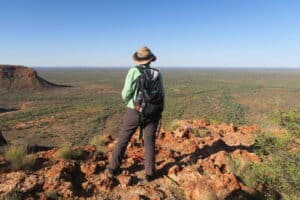 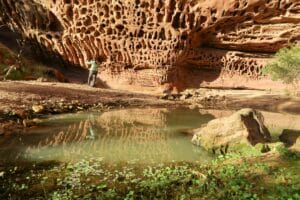 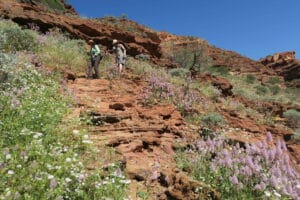 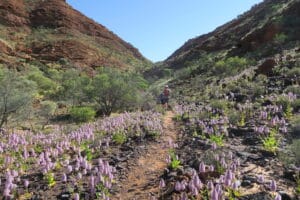 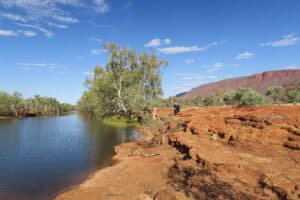 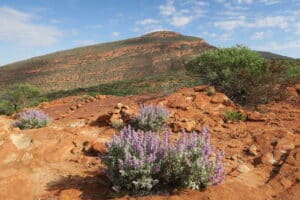