We are delighted to bring you another Explore WA news post and what better time to do so given the current situation! With Western Australia opening up, we are all eager to get away and enjoy the amazing destinations our state has to offer. While most of us know the popular holiday spots, there are many hidden gems out there waiting for you to discover.

Today we introduce you to Mount Augustus, the largest “rock” in the world.

Yes, you read that right. Mount Augustus is larger than Uluru, in fact it is more than twice the size of Uluru. The difference between the two is that Uluru is a monolith (a single massive rock), whereas Mount Augustus is an asymmetrical anticline (rock layers that have been folded into an arch-like structure). Indeed, Uluru is the world’s largest monolith, but Mount Augustus is (arguably) the world’s largest rock. It rises 715m above the surrounding landscape and covers an area of 4,795 hectares. The mount’s asymmetry is due to the steeper slope on its north-eastern side, and the structure itself was buckled into existence roughly 900 million years ago (although the Mount Augustus Sandstone is about 1.6 billion years old).

The confusion behind “the worlds largest rock” debate begins with technical terms. Mount Augustus is often labelled a monocline (layers of rock strata that have been uplifted in a step-like fold) or a monolith, instead of an asymmetrical anticline. While all are made from sedimentary rock, anticlines and monoclines are made up of multiple rock types whereas a monolith is made up of a single rock type. Depending on your definition, monoclines and anticlines may or may not count as a single rock (however you’ll get a point in Trivial Pursuit for saying Mount Augustus is the largest rock in the world). Whilst ‘monocline’ is a more appropriate term, it still doesn’t fully represent Mount Augustas seeing as monoclines are one-sided slopes (hence ‘mono’), however this can again depend on your definition. To make things more complicated, Mount Augustus is also known as an inselberg, meaning ‘island mountain’. These are often monoliths, but not always. Regardless, this amazing structure is ginormous and at dawn and dusk, the colours of the rocks constantly change creating beautiful effects. The area is also known for its prolific birdlife and flora, and Mount Augustus itself is well vegetated.

Mount Augustus is known as Burringurrah to the local Wajarri Aboriginal people and is located in Mount Augustus National Park. It is roughly a two day drive from Perth or roughly 465km inland from Carnarvon. The park is dominated by arid scrubland, and in the early morning or late afternoon inquisitive wildlife often appears. Spinifex pigeons, crimson chats, mulga parrots and babblers are common in the shrublands, as are emus, bustards, goannas and red kangaroos. Euros and birds of prey are often found closer to the mount. There is also Cattle Pool on the Lyons River (a permanent pool) which attracts waterbirds such as black cormorants, ibis and herons whilst blue-winged kookaburras, sacred kingfishers and corellas can be found up in the trees. 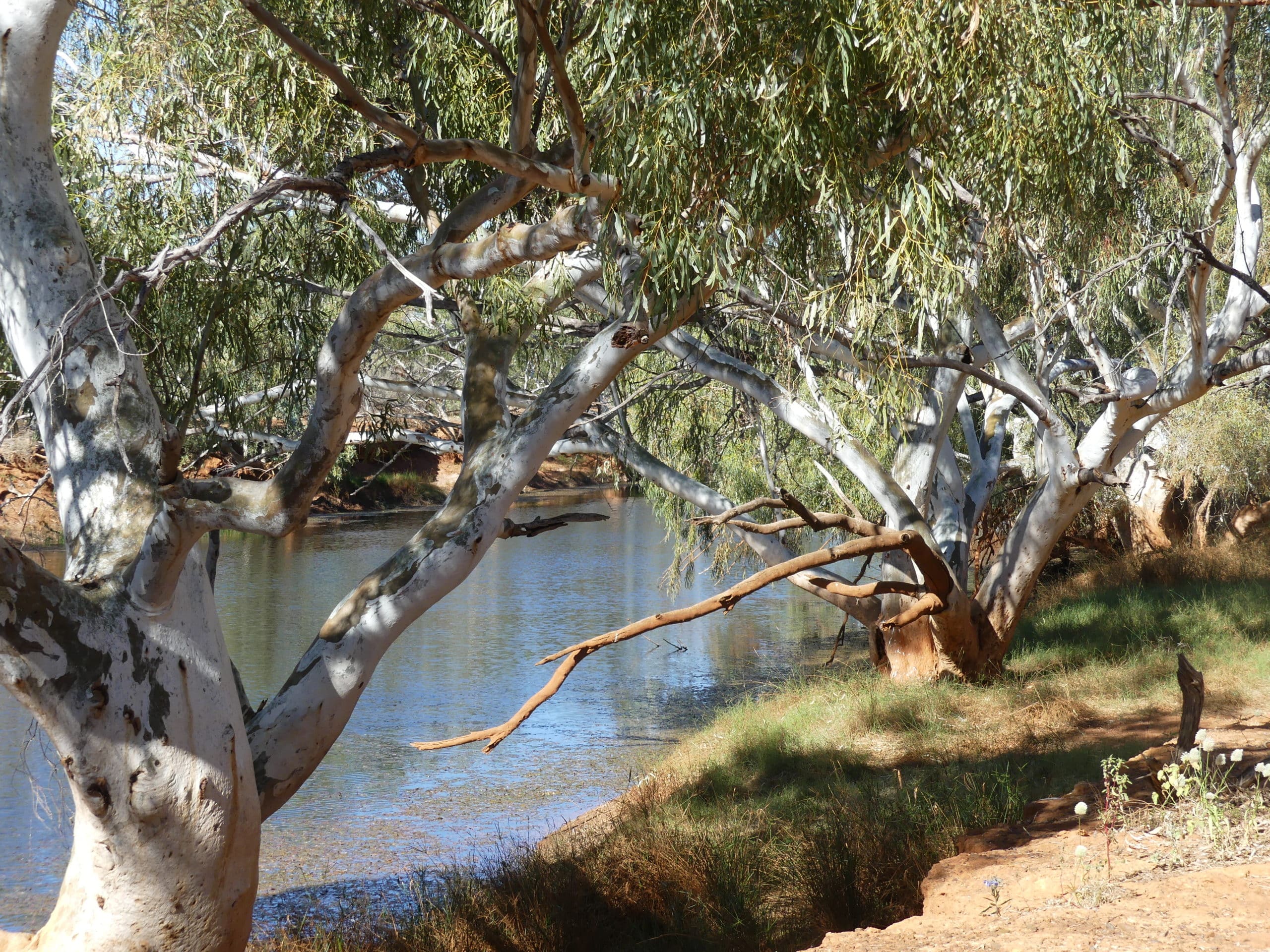 This fascinating yet remote region in Western Australia is perfect for those who wish to get away from the popular tourists spots and experience a true outback setting. If you are interested in wildlife, birding, botany, bushwalking, photography or geology, then Mount Augustus is a great choice.

If you would like to learn more or if you are interested in travelling to Mount Augustus with Coates, please see our website by clicking here. Our new 12 day Kennedy Range and Mt Augustus Expedition, as well as our much loved Western Explorer both explore the region and we would love to have you join us.

From all of us at Coates, stay safe and we hope to see you out there again soon.