We hope you are well and enjoying the return of intrastate travel.

All of us at Coates are thrilled that we can finally get back out there with you and enjoy the fresh air, red dirt and outdoor experience that we have all been missing these past couple of months. We are also hopeful that state borders will open soon if all goes well, as we look forward to welcoming back our eastern states friends and clients.

In the meantime, those of us in Western Australia may want somewhere new and unique to explore within WA. If this is the case, the Helena and Aurora Ranges might be exactly what you are looking for. Located approximately six hours north-east of Perth (via Southern Cross and the township of Koolyanobbing) in the Great Western Woodlands, lies this undisturbed wonder of nature.

The Helena and Aurora Ranges (Kalamaia name ‘Bungalbin’) are relatively unknown, even to many West Australians, however they are incredibly unique, being one of the last ranges in the whole Yilgarn region to date back 2.6 billion years. The range itself is made from magnificent banded ironstone, and rises 704m above sea level, or 200m above the surrounding landscape; the highest range for hundreds of kilometres in any direction. The main part of the range extends for roughly 10kms, twisting and turning throughout the landscape, and can be accessed from Bungalbin East. The distinctive Banded Ironstone Formation (BIF) can be seen in the various outcrops, caves and rock faces while the top of range provides a beautiful view of the Great Western Woodlands as far as the eye can see.

The ranges are also home to some remarkable wildlife; those who are lucky enough may glimpse the elusive Western Pygmy Possum, Pebble Dragon or Malleefowl. The area also showcases some beautiful wildflower displays and is home to some 350 native plant species. Stretches of eucalypt woodland and acacia shrublands are characteristic of the area.

The range is currently classified as a Conservation Park and has long been recognised as having significant conservation value. Unfortunately, this classification exposes the area to mining (dogs aren’t allowed though) which prompted considerable conservation efforts from scientists, academics and the public to protect the invaluable ranges from destruction. Fortunately, the two iron ore mine proposals for the area were rejected, and further appeals also rejected, because to put it simply, the proposals were environmentally unacceptable. Being a refuge for threatened and endemic fauna and flora (including declared rare and threatened native plants and animals that are found nowhere else on earth), this was a huge relief. In fact, the area was put forward as a potential Class A National Park in 2013, and in early 2019 the State Government announced its Plan for Parks; a plan to create five million hectares of new marine park and reserve across WA. Thankfully, the Helena and Aurora Range was included in this plan, a decision welcomed by naturalists but not those in mining and exploration. While this is yet to eventuate, there is hope for the range. 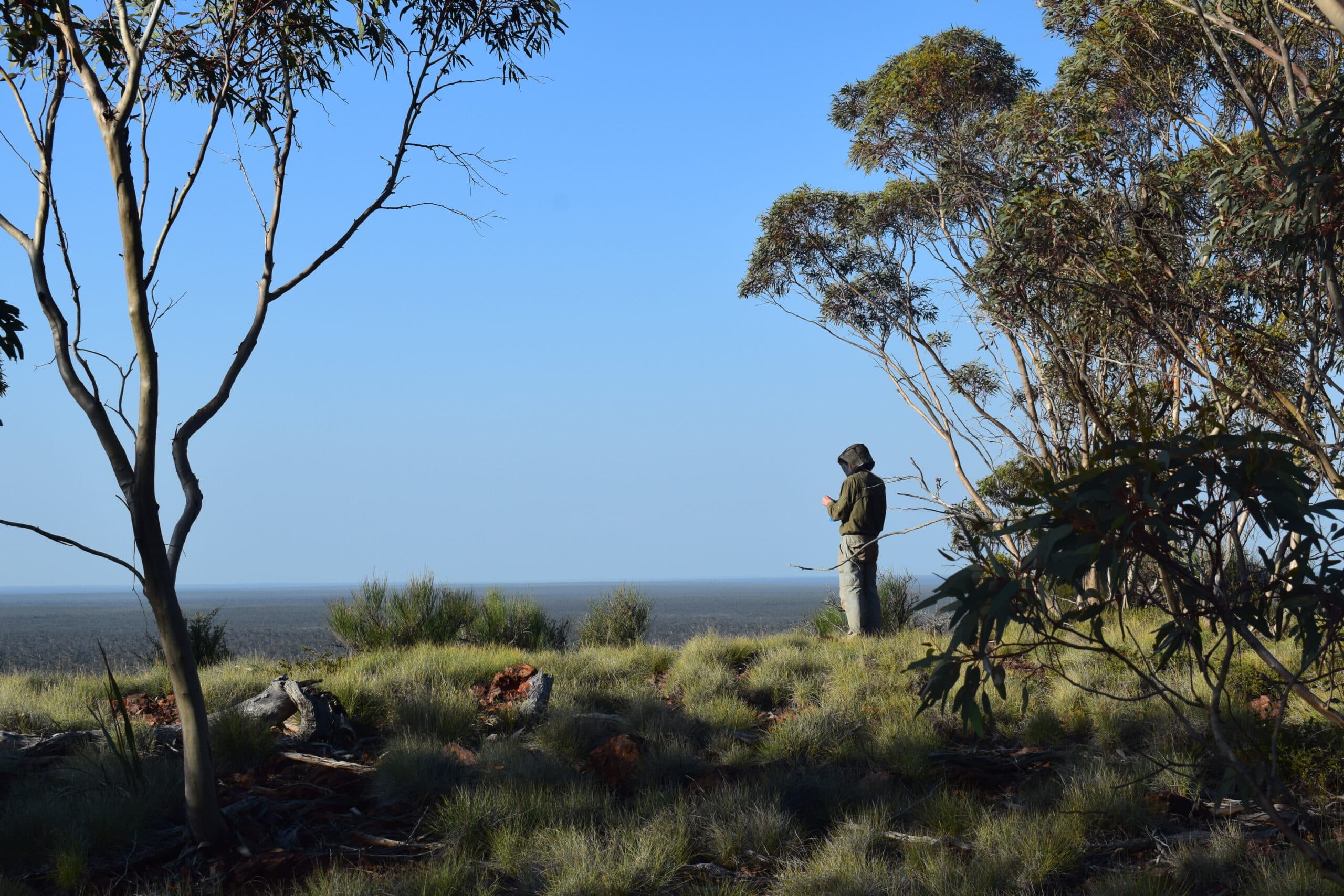 To say the least, the Helena and Aurora Ranges are definitely worth your consideration. Wandering the uncrowded paths of the ancient range is a peaceful and wholesome experience, and many of the things you will see are found nowhere else on the planet. If you are interested in visiting this special area, our Golden Outback Expedition will take you there alongside other exciting outback locations include Lake Ballard, Kalgoorlie, Rowles Lagoon, Credo Station, Niagara Dam Nature Reserve and the infamous bush pub Ora Banda. The 9 day tour leaves on the 5th September 2020 and starts/ends in Perth, WA. Please click here for more information and we hope you can join us.

From all of us at Coates, stay safe and we hope to see you out there again soon.