As we wait for life to return to normal, you may be feeling (or hearing) the call of the wild.

Whilst getting back to nature will certainly be an exciting moment, it may be a long while before any of us travel overseas. Let’s begin closer to home, in our own “backyard”.

As Australians, we are truly fortunate to live in such a beautiful yet diverse country. From outback to coast, tropical to temperate, desert to snow, Australia is filled with variety (not to mention the size of it!). There is opportunity for travel, adventure and exploration both between and within states. There is also an abundance of wildlife to be seen and heard. In this sense, Australia really is ‘The Lucky Country’.

In our ‘Explore WA’ and ‘Explore Australia’ news posts, we hope to introduce you to new places that you may not of visited before. You may even find a destination to add to your ‘When I can travel again’ bucket list.

To kick us off, we introduce you to the Anne Beadell Highway and Connie Sue Highway. 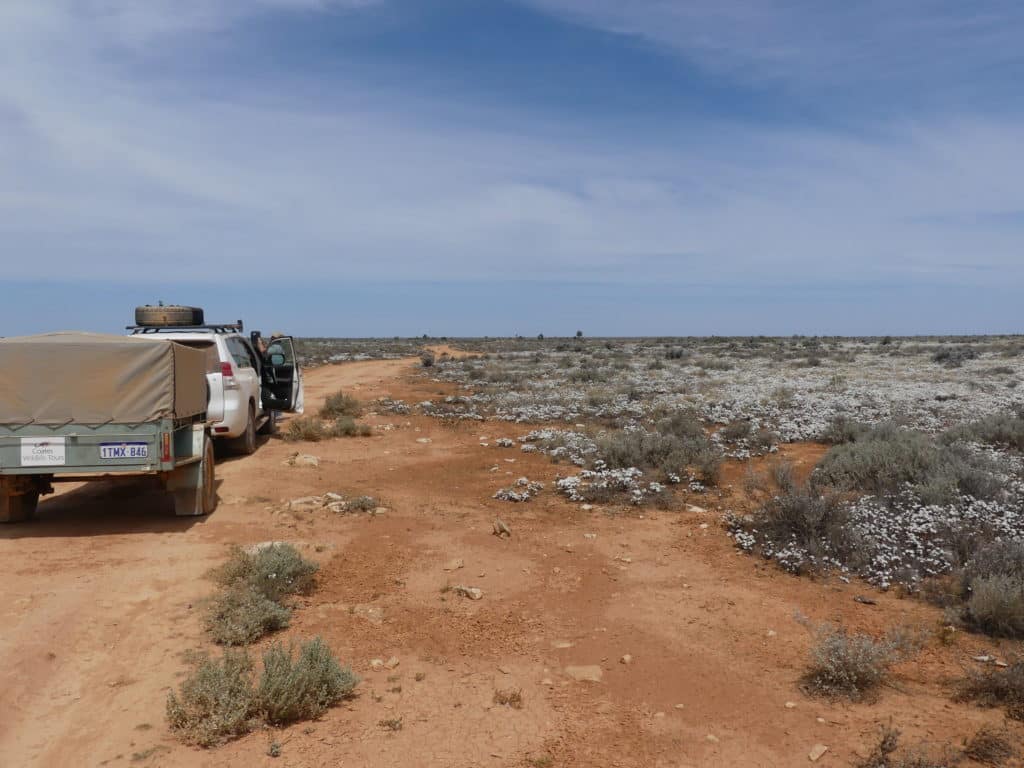 The Anne Beadell Highway is an outback track travelling through extremely remote desert areas of Western Australia and South Australia. It stretches some 1,350 kilometres from Laverton in WA through to Coober Pedy in SA. The track is not a conventional highway as you may of guessed, being made up of sand, clay and red dirt. It is also not for the inexperienced 4WD driver, however, the rewards are plentiful. The scenery en route is iconic, demonstrating the remoteness and vast wilderness that attracts people to the Australian Outback. The landscape itself is astounding as it changes from clay pans to salt lakes to red sand dunes.

There is but a single roadhouse along the entirety of the track; the Ilkurlka Roadhouse, considered to be one of the most remote roadhouses in the country. You will also find the Yeo Homestead and Mamungari Conservation Park (a UNESCO World Biosphere Reserve with minimal main road access and permits restricted). Also keep an eye out for the abandoned Emu Field, the first Australian atomic test site chosen by the British in 1946. This site is now safe for temporary visitors.

Our second highway, the Connie Sue Highway is considered one of the most remote tracks in Australia. It is currently the longest stretch between fuel stops and is located entirely in Western Australia, going from Warburton to Rawlinna (some 650 kilometres). This unsealed track winds through the Great Victoria Desert, through harsh yet pristine arid landscapes. Highlights on this highway include:

Both tracks were founded and built by Len Beadell; Anne being his wife and Connie Sue his daughter, giving the names of the highways. Len was often referred to as the ‘Last Australian Explorer’ as he dedicated his life to mapping, surveying and creating outback roads through the Great Victoria, Gibson and Great Sandy Deserts. The Anne Beadell Highway was built in the late 1950’s to early 1960’s by Len and his team, and intersects with the Connie Sue Highway at Neale Junction (WA). Len was also tasked by the Australian government to locate and survey a site for rocket testing, now known as Emu Field (mentioned above). A monument in Warburton now commemorates this great Australian explorer.

Those of you who are well-travelled may of driven these highways once, twice or many times, while for many of us these desert tracks remain a mystery. If we managed to spark your interest, you can learn more about our West Australian Outback expedition, which travels on both highways, by clicking here.

In the meantime, please stay safe and we hope to see you out there again soon.