Coates is excited to visit Madagascar for the first time in 2020.

This island nation is a nature lovers dream and is unlike any other place on Earth. 88 million years ago Madagascar split from what is now India, allowing the flora and fauna to develop and evolve in isolation. As a result the island showcases amazing biodiversity and 90% of its wildlife are found nowhere else on Earth.

The iconic lemurs of Madagascar are thought to be descendants from a common ancestor similar to Africa’s bushbabies; today there are about 70 species and subspecies living on the island. The island is also home to a variety of other wildlife including bats, mongooses, hedgehogs, tenrecs, endemic birds and reptiles (including the worlds largest and smallest chameleons), as well as 6000 species of plants.

Before the arrival of humans Madagascar supported hippopotami, aardvarks and giant flightless birds, however these species became locally extinct when humans arrived, as did tortoises, 2 species of eagle and 16 species of lemur. Habitat degradation continues to threaten Madagascar’s unique wildlife and so conservation is now an international priority.

During our visit to Madagascar we will visit three distinct ecosystems with unique wildlife. The rainforests of the east, the dry deciduous forests of the west and the semi arid “spiny forest” of the south. Each ecosystem is home to a range of unique wildlife adapted to make the most of their surroundings.

We have decided to visit Madagascar in November as the weather is comfortable and not too hot, the jacarandas are in flower, the lemurs have babies, and the country is alive with wildlife and wonderful sunshine throughout. 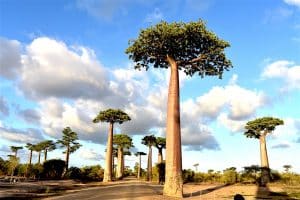 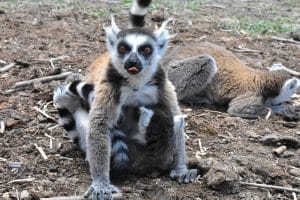 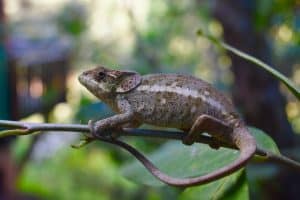 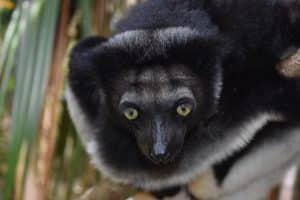 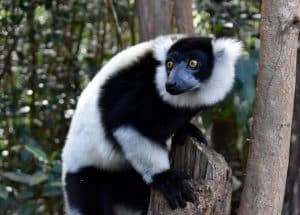 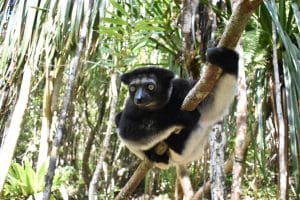 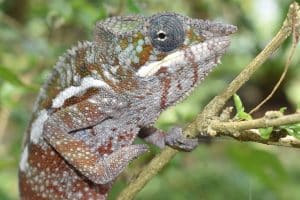 NOTE: the above itinerary may be varied according to conditions and advice.