The naturalists paradise of Christmas Island is located 360 km south of Java. It is the tip of an Everest-sized undersea mountain; a limestone capped extinct volcano that first emerged from the sea about 60 million years ago. The perimeter of the island is rocky and steep and formed in a series of steps and terraces created by sequential uplifts off the island from the ocean floor. This surrounds a flatter central plateau. Its rugged shoreline and mountainous character combined to prevent colonisation by humans until the late 1800s.

The discovery of commercially viable quantities of phosphate led to exploitation of this resource which continues to this day. However, 63% of the island is designated as National Park and this is dominated by rainforest which itself is substantially modified by the presence of millions of land crabs. The most prolific of these is the endemic Red Crab (Geocarcoidea Natalis). It is estimated that 100 million Red Crabs inhabit the island and these still require the ocean as an integral part of their breeding cycle. The crabs migrate from the central plateau to the shoreline and pay no heed to any obstacle, be it natural or man made.

The tour has been scheduled to coincide with this unique natural phenomenon. David Attenborough, the renowned Naturalist, is recorded as saying ‘the migration was the most amazing sight I have seen”.

The island is also home to much more endemic flora and fauna; nine species of birds including the Christmas Island Frigate bird and the rare Abbott’s Booby; reptiles and bats and many species of plants including palms, ferns, vines and pandanus.

We conclude this Indian Ocean experience by spending time on some of the various islands that make up the Cocos group. These islands offer a great mixture of birding, marine life and the absorbing history that makes up the colourful past of the islands. 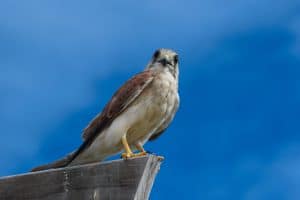 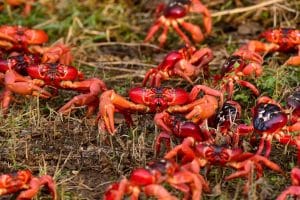 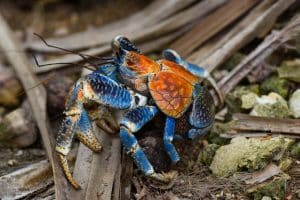 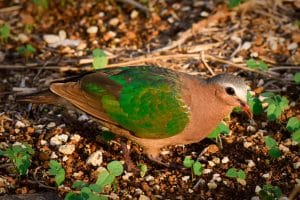 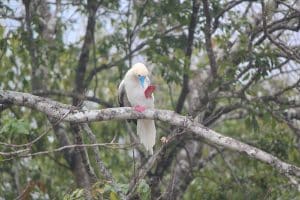 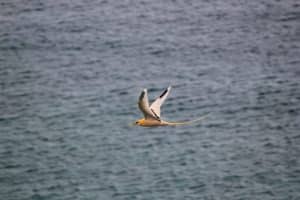 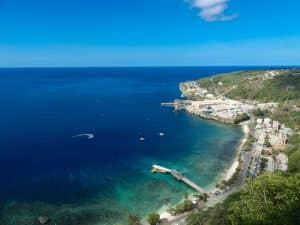 “Just a short note to say how much I enjoyed the trip to Cocos and Christmas Islands. The accommodation and food were great and Rick’s knowledge of the birds, crabs, etc. was incredible.”

“Just a note to say thank you once again for your part in making my recent visit to Christmas Island so enjoyable. Your assistance, with that of both Rick and Red made all the difference for me, and other ‘not so active’ members of the group. Despite the heat and high humidity, we all achieved our goals in exploring so many aspects of the island, from seeing the endemic birds (though a couple were very shy), to visiting a Chinese Joss House, and everything in between.

I was amazed at the destruction caused by the extraction of the phosphate over all those years, and most pleased when the Ranger explained how they are working on rehabilitation.

From the thousands of red crabs, the robber crabs, blue crabs, butterflies, blowholes, the various native palms, rainforest trees, heath shrubs and even feral plants and trees, I felt quite satisfied that I had seen all aspects of the natural island. I could go on recalling my impressions and memories, captured on film as well as in my mind’s eye. Smells and sounds are also well remembered.

Once again may I say what a wonderful trip you arranged, and what an excellent leader you have in Rick.”

“I would like to sincerely Thank Coates, and particularly our guides, Tom, Alan and Jolande, for making our recent trip to Christmas and Cocos Is so very pleasant; and looking after each one of us so very well.  I know that planning had to be done daily, including where we would be eating.  You all did a marvellous job and I have come away with a hungry appreciation of the life and Nature of these two rather special places on this planet…….both on our very doorstep of WA.  How lucky are we!! “